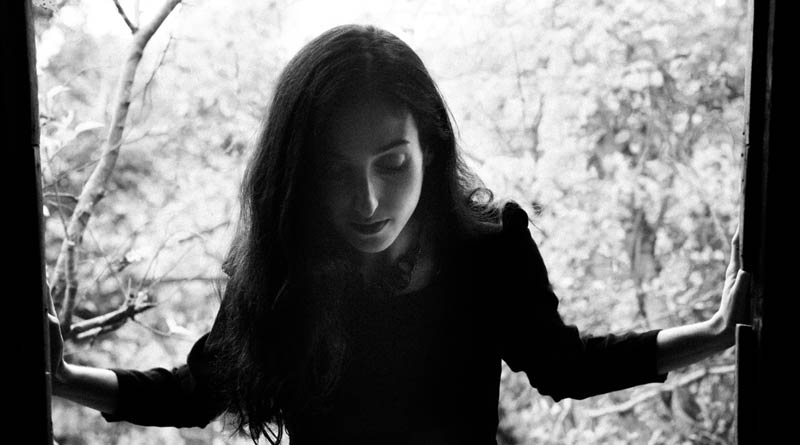 « Famous Blue Raincoat » was ten years ago now and even if I know Marissa has developped since her own style, experimenting dark and ghostly atmospheres, I’m still haunted by her cover version of Leonard Cohen. It’s only two years ago that I returned to Marissa’s beautiful work with July. Now, Strangers, her 8th album so far, is released. The perfect occasion to talk with this talented and unique songwriter.

Your new record is called « Strangers » : who are these strangers ?

The album on certain levels explores the feeling of being estranged from my former self, as well as from other people. So, the Strangers aren’t concrete people. The album title comes from the themes explored within the songs themselves.

In « Strangers » songs, you’re talking about loneliness, hopelessness, failed relationships… We can feel an end of the world atmosphere. What do these very dark subjects (that can be encountered in your texts and which are reflected in your album art) tell about you ?

All of this is true. But, the songs in Strangers also deal with the beauty of everlasting love and of an appreciation of our natural world. To focus on only the darkness in the songs overlooks the lightness and hope within them. I refuse to pigeonhole myself as writing songs that are so singularly monochromatic.

Yes, it’s true that I’m drawn to the unglamorous underbelly of the human condition. But, within that exploration is where I think the true beauty of humanity lies. There is beauty in imperfection, and that beauty is far more compelling to me than the airbrushed and glossed over view of our modern world.

In what way are Katy, Diane and Janie whose stories you tell throughout this album, a little bit you ?

They are in no ways me, to answer your question. Katy and Janie are both real people and are friends of mine. Katy I know is a narrative song dealing with the dissolution of a long friendship. In the songs on Strangers, when I use the first person narrative, I’m truly speaking about myself. Shadow Show Diane is a name that I made up for the shadow of a woman in the window across from my porch.

Randall Dunn had been at your side for « July »’s production and worked again with you on « Strangers ». What does Randall Dunn bring to your musical universe ?

I am reclusive when I write albums. I don’t get out a lot to talk to people or other musicians. Randall is a great master of atmosphere, and he also works with a phenomenal group of players that I’ve been lucky to work with – Milky Burgess, Steve Moore, Eyvind Kang, Steve Nistor, Janel Leppin, Brad Mowen, Jonas Haskins, Jay Kardong- the list goes on and on but I wouldn’t have met these people if it weren’t for Randall. Randall also has challenged me to expand my musical pallette. He challenges me to continue to evolve.

Is Edgard Poe still a source of inspiration for you ? What inspires you in general ?

No, not really, to be honest. I love his work but I wouldn’t call that work a current source of inspiration for me. The headlines of today’s news stories, personal relationship, and my own internal world tend to be the best muses that I have.
Your covered last years « Famous blue Raincoat »and « Seems so long ago, Nancy » from L.Cohen and « Pitseleh » from Elliott Smith : what do these two musicians, these three songs represent for you?

Just to be accurate, I covered Famous Blue Raincoat ten years ago on the album Songs III: Bird on The Water. Cohen has been a big source of inspiration for me throughout the years. I am also a big Elliot Smith fan and his music had a profound influence on me as well.

Can you tell me about the personal musical journey you have done since « July » ? And since your musical debut ?

To be honest, I just keep my head down and continue to try to write the best songs that I can, album after album. I hope each one is better than the next. That’s the hope of most artists, I think. My evolution has happened organically, and hasn’t been something I have consciously set out to do. At the core of my approach to music and art has always been to remain true to myself. I write songs that I want people to feel from. I try to stay as pure as I can throughout this bullshit industry. It’s not always easy but I think if I can stand behind my work then nothing else matters.

You have directed the video of « All The Colors Of The Dark » by yourself : in what way does this artistic approach inspire you and are your going to make others videos or perhaps movies ?

I have an extensive fine art background, but am relatively new to stop-motion animation. I began doing that a few years ago and very much enjoy the process. It’s time consuming but I find it pretty magical and meditative. I have every intention of continuing to animate and make videos and I hope to get better with each one as well. I’m currently working on an animated video for Janie in Love and hope to make lots more in the future. 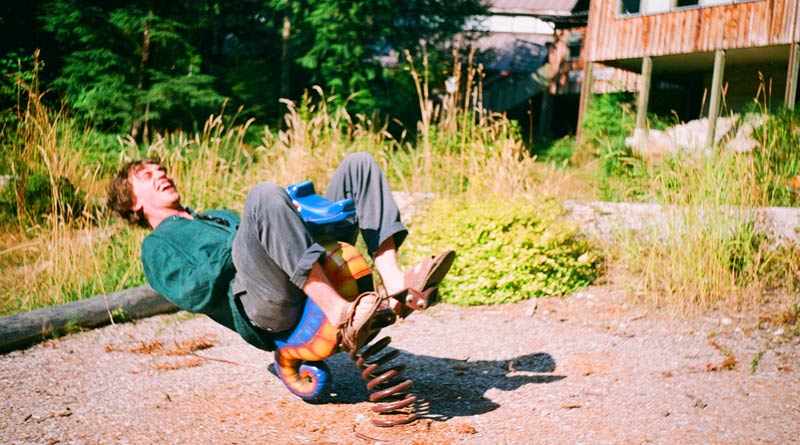 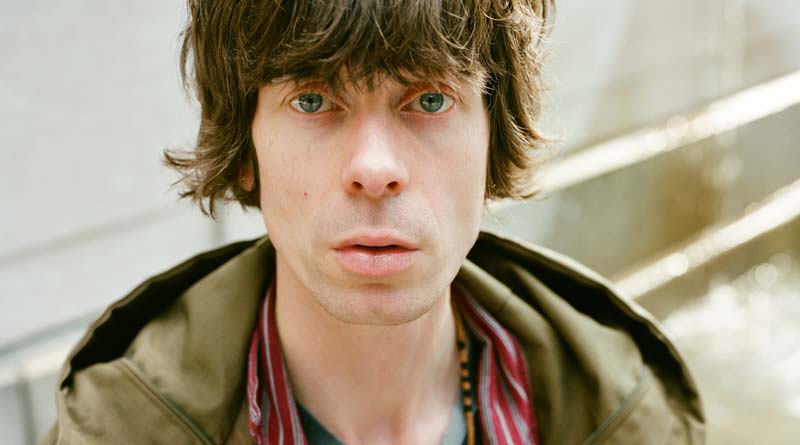 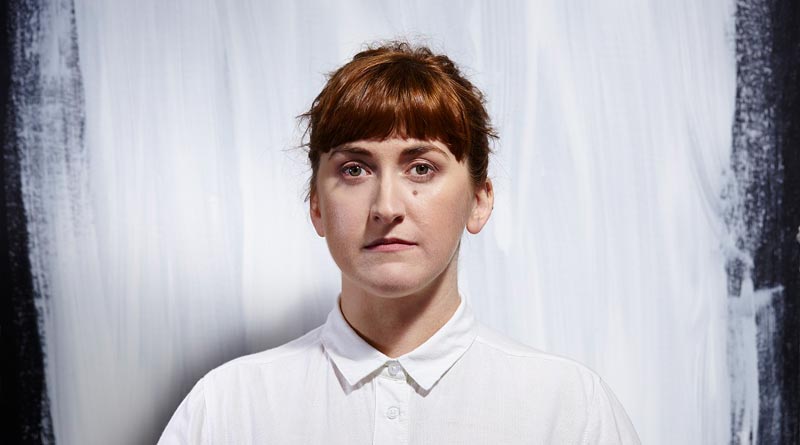